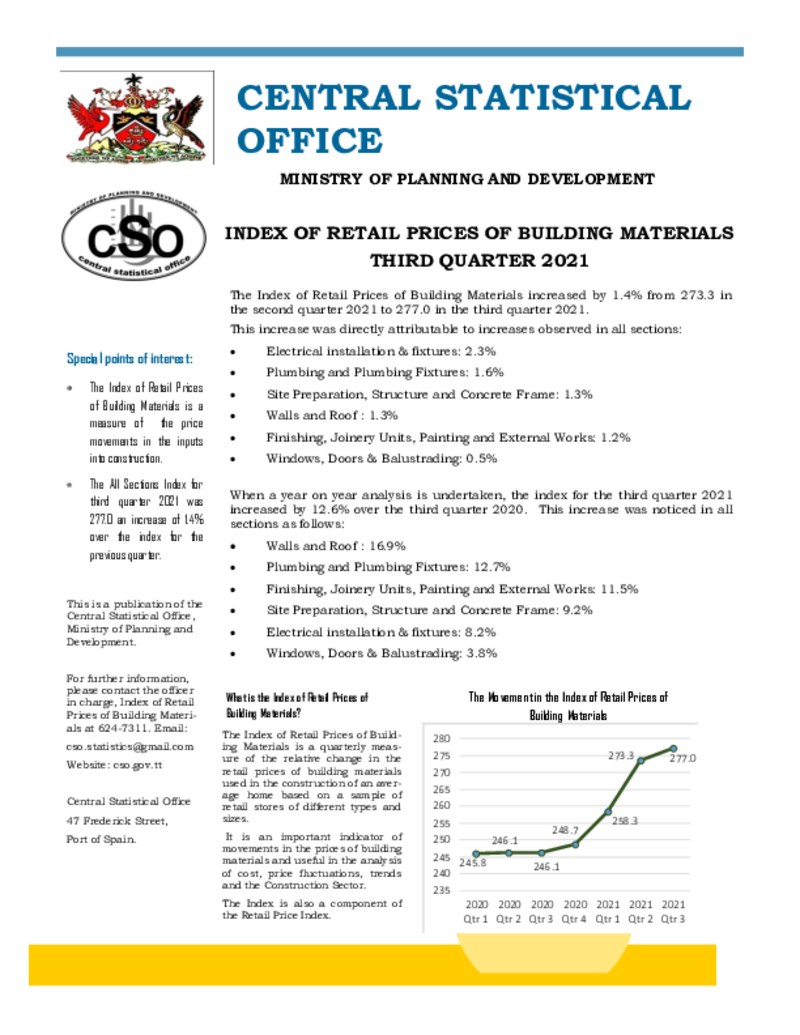 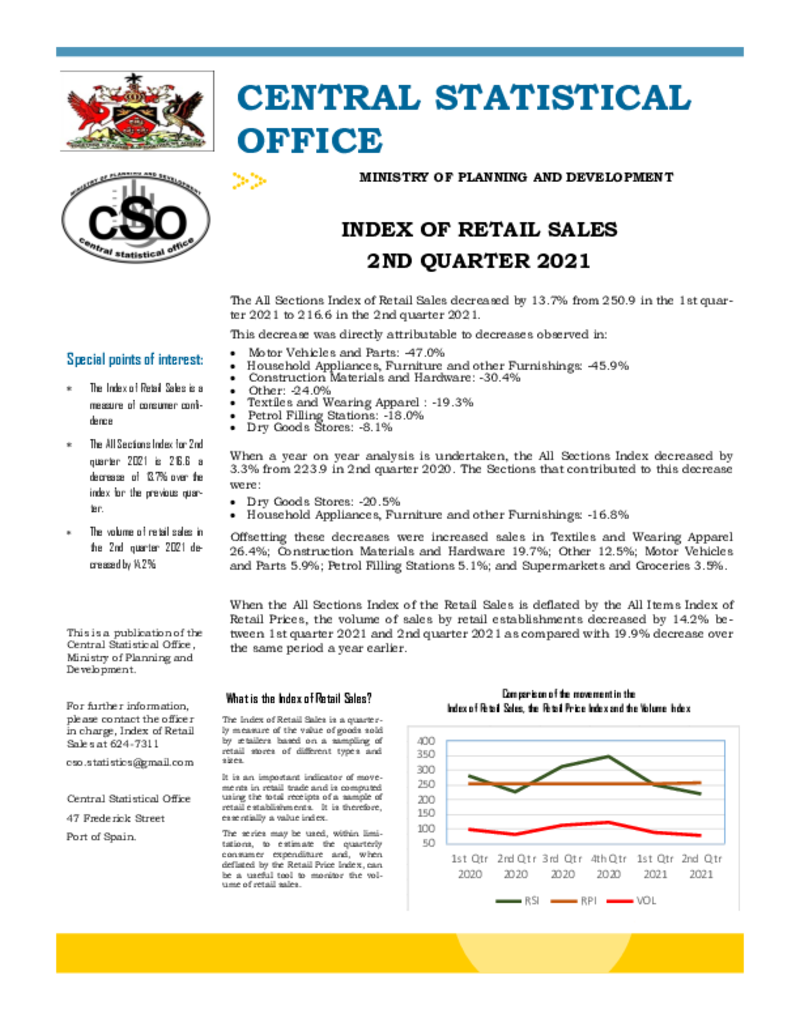 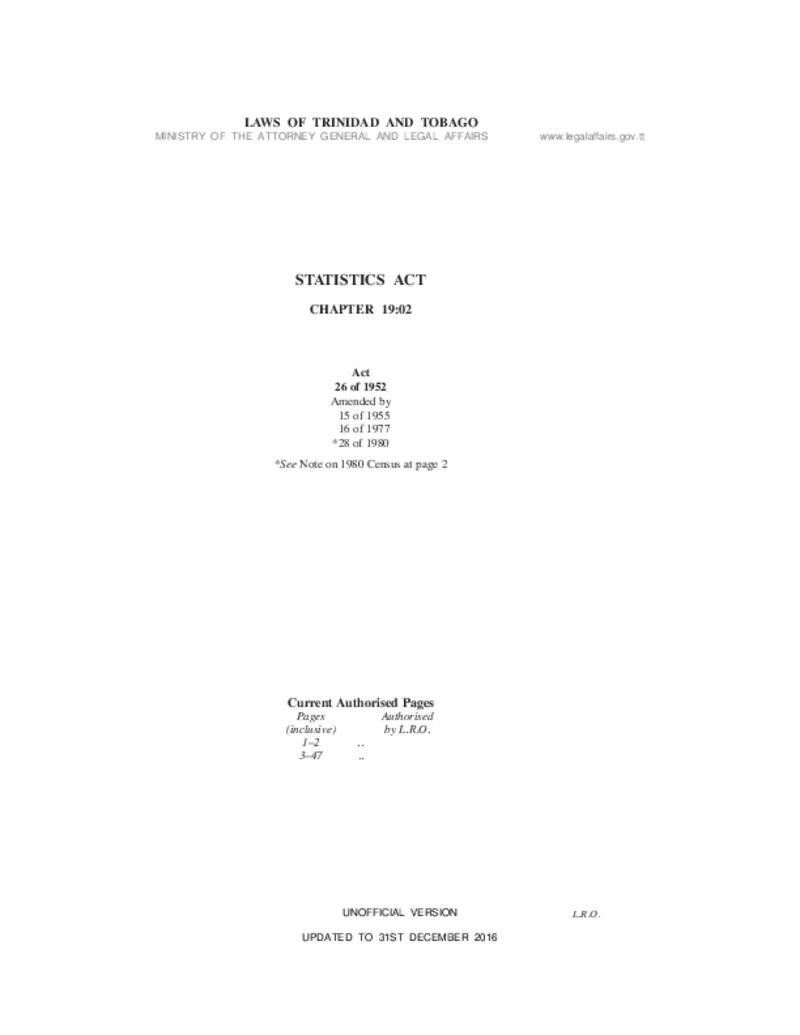 The Statistics Act of Trinidad and Tobago 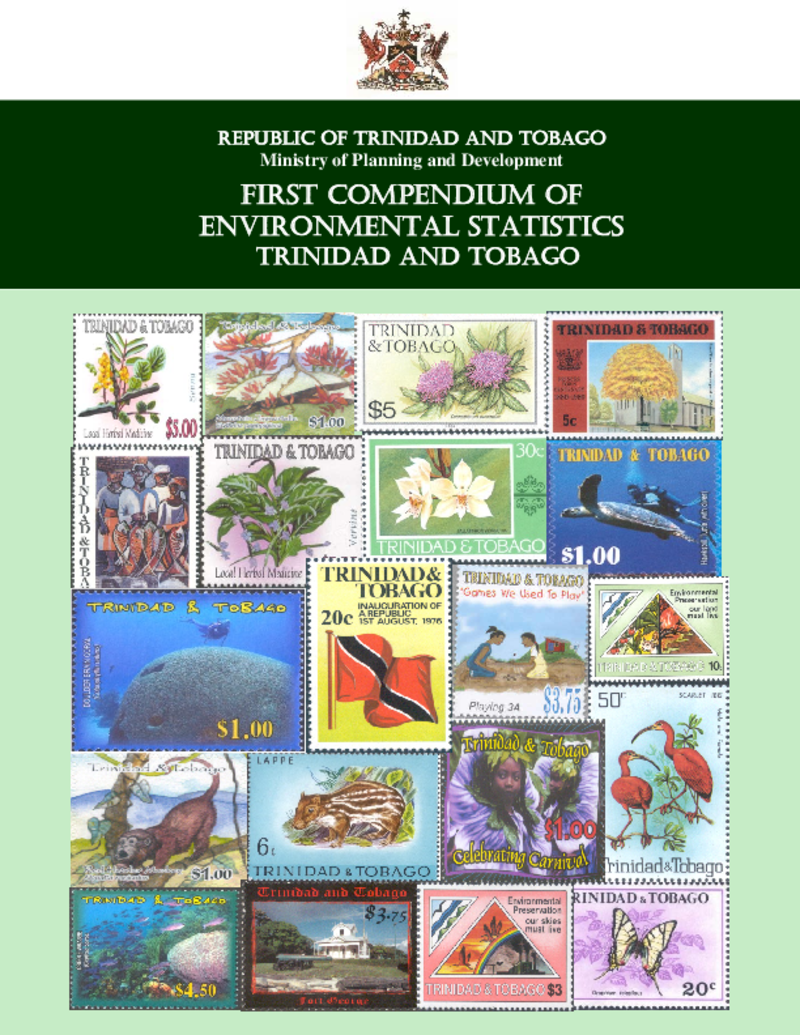 T&T at a Glance

Using Statistics to Keep Track of Our Changing Environment

“Data is the lifeblood of decision-making and the raw material for accountability. Without high-quality data providing the right information on the right things at the right time; designing, monitoring and evaluating effective policies becomes almost impossible… Read the latest article in our Statistics in Focus...

What is the National Census 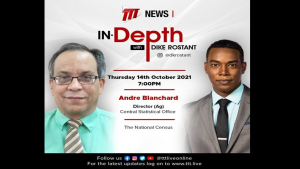 It’s Statistics Week here in the Caribbean. The theme for this year’s celebration is all about National Censuses…”Leave No One Behind… Everyone Counts” #EveryoneCounts. What is the National Census?… Why is the data from this survey vital to the planning of the country? Why is...