The latest annual mid–year population estimates for Trinidad and Tobago. The mid-year (30 June) estimates of population are based on results from the latest Census of Population 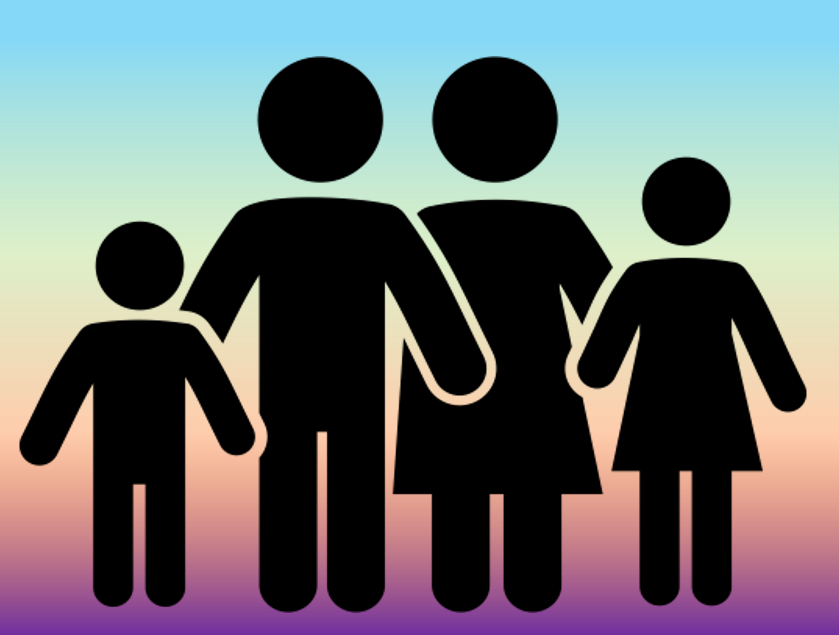 The mid-year population is an estimate of the country’s population as at the 30th June of any given year. 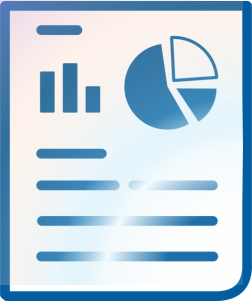 Included in the count:

Excluded from the count:

The dependency ratio is a measure of the number of dependents aged 0 to 14 and over the age of 65, compared with the total population age 15 – 64.

The Aging Index refers to the number of elders per 100 persons younger than 15 years old in the population. Generally, this index increases as population ages.

The ratio of younger dependents – people younger than 15 – to the working-age population – those ages 15-64.

Comparison of Total Population, 2011 and 2000: Trinidad and Tobago

The Community Register provides information on the Population by sex, number of buildings, dwelling units, households, business places and institutions by Enumeration District and Community. The data are provided by City, Borough, and Regional Corporations for Trinidad and by Parishes for Tobago.

You can browse data, arranged by enumeration district(ED) and community, by following this link. 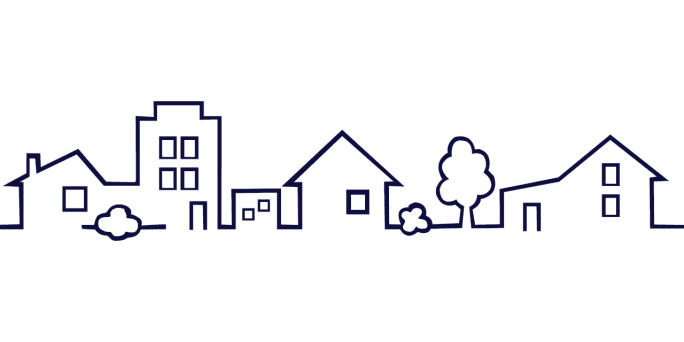 Demographic Profiles of Municipalities and Communities

These cross–tabulations on the non-institutional population were generated from the 2011 Population and Housing Census Database. For each municipality one file is on Individuals and the other is on Households and includes data on all the official communities within the municipality. The data is further broken down by sex and almost all census variables are included.

For statistical purposes, a household has a special meaning. It is defined as a group of persons who usually eat together and share common living arrangements. It is important to note a member of the household is not necessarily a relative of the main family. For example, a boarder or a domestic employee who sleeps in most nights of the week and shares at least one of the daily meals is also included as a member of the household. The 2011 census revealed that 1,322,546 persons lived in 401,382 private households as compared to the 2000 census which showed that 1,250,652 persons lived in 343,180 private households. The remaining 5,473 persons in the total population lived in institutions or were street dwellers. The total number of households increased 17% over the intercensal period. (2011 Population and Housing Census Demographic Report) 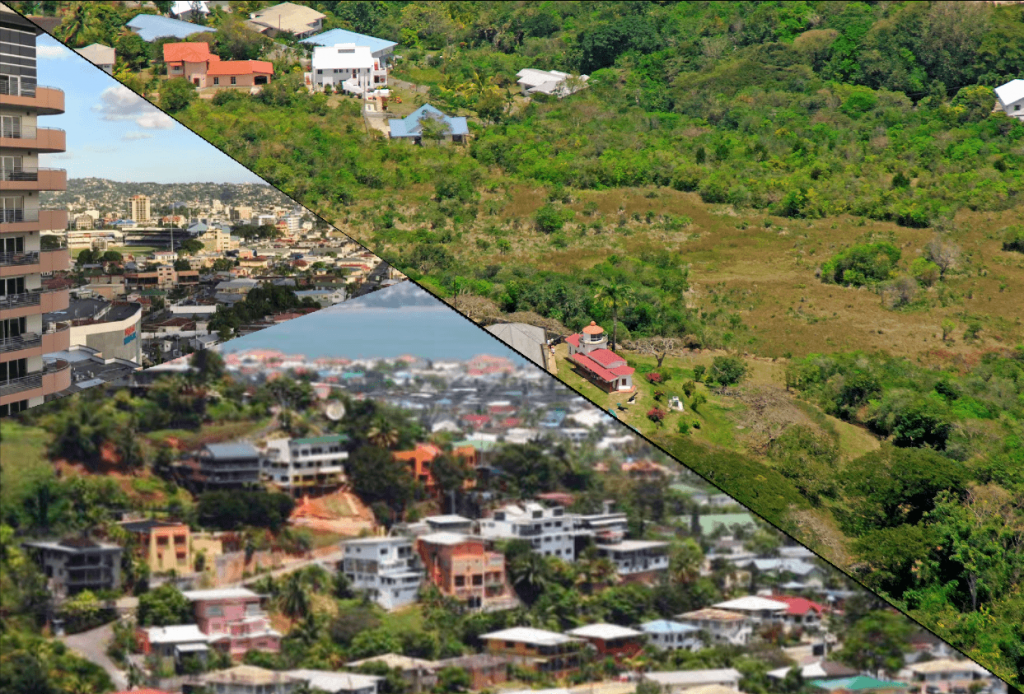 An emigrant is defined as a person who leaves one country to take up residence in another. In Trinidad and Tobago, there were 15,455 persons who migrated to other countries during the period 2000-2011. Migration is one of the components of population change and has been notoriously difficult to measure accurately. The 2011 census attempted to account for migration during the period since the 2000 census by asking household heads about migratory movements of former household members. However, in cases where entire households migrated, no data were obtained about migration.

Persons who Emigrated by Community. xlsx

Persons who Emigrated by Country of Destination sex and Municipality. xlsx