The Continuous Sample Survey of Population (CSSP) is a multi-purpose household survey with it’s primary objective being to provide up-to-date data on the Labour Force characteristics of the population of Trinidad and Tobago on a continuing basis. It is also a vehicle for collecting data on other subjects of interest to both Government and Private Agencies for the purposes of planning and formulating policies.

Persons in employment are defined as all those of working age who, during a short reference period, were engaged in any activity to produce goods or provide services for pay or profit.

Persons in unemployment are defined as all those of working age who were not in employment, carried out activities to seek employment during a specified recent period and were currently available to take up employment given a job opportunity.

The current supply of labour for the production of goods and services in exchange for pay or profit, computed as the sum of persons in employment and in unemployment.

The labour force participation rate (LFPR) is a measure of the proportion of a country’s working-age
population that engages actively in the labour market, either by working or looking for work.

The labour force participation rate is calculated by expressing the number of persons in the
labour force as a percentage of the working-age population.

Own-use production work refers to activities performed to produce goods or provide services intended for final use by the producer, their household and/or family.

This form of work is one of the oldest forms of organization of labour, whereby households produce mainly their own food, shelter and other necessities, and provide care and other services for household members, their premises and durables.

Information about participation and time-spent in own-use production work is essential to inform a wide range of policies including those targeting employment creation in rural areas, poverty reduction, food security, and provision of a wide range of services, including water supply, child and elderly care, domestic services, etc

Persons in own-use production of goods are defined as all those of working age who, during a specified reference period, performed any activity to produce goods for own final use.

The employment-to-population ratio is the proportion of a country’s working-age population that is employed. The ratio provides information on the ability of an economy to create employment; for many countries the indicator is often more insightful than the unemployment rate.

The employment-to-population ratio is calculated as follows:

Dictionary of Occupations for Trinidad and Tobago (DOTT)

The Economically Inactive Population (Out of the Labour Force)

This general category consists of: 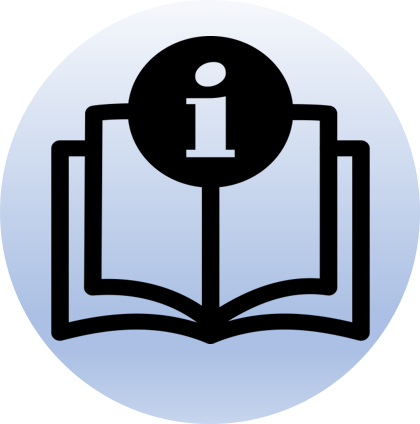